What Happens When Holocaust Education Meets Critical Race Theory? The Answer is Surprising. 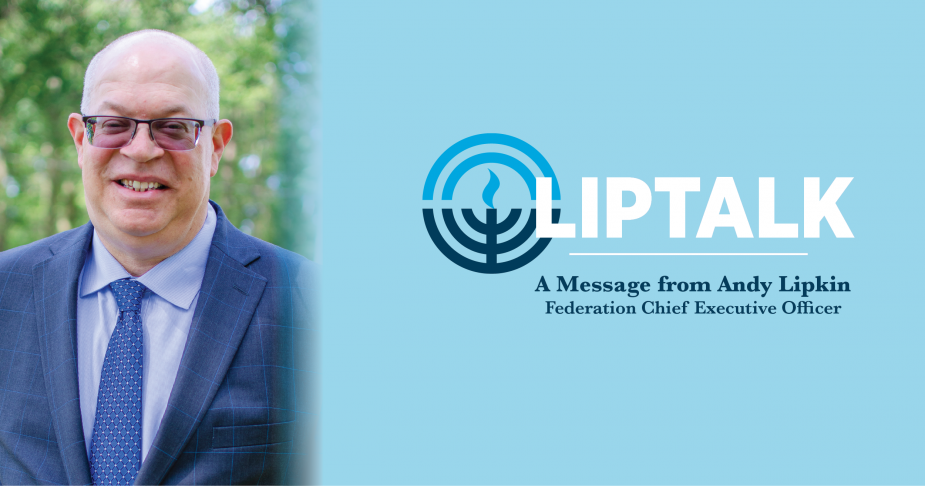 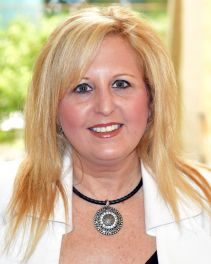 Note from Andy: This month, in place of my regular column, I invited Bonnie Deutsch Burdman, Federation Executive Director, Community Relations/Government Affairs, to share her thoughts.

In a recent viral news story, NBC news reported that the top curriculum official in a Texas school district advised his teachers that a new state law required them to present multiple perspectives about “widely debated and currently controversial” issues, and that they needed to make “opposing” views on the Holocaust available to students.

How does one provide an “opposing view” of an event that is uncontroverted historical fact? The Nazis systematically exterminated six million Jews, simply because they were Jewish.

Passed as part of a wave of similar attempts in statehouses across the country, the Texas law in question seeks to prevent the teaching of “critical race theory,” “divisive topics,” and concepts related to race, bias, justice, and equity. And although the school district issued an apology for the administrator’s interpretation of the law, the problems with state efforts to ban the teaching of certain concepts, as well as the unintended consequences of suppressing the important history and lessons of the Holocaust, is not unique to the Lone Star State.

Similar bills have now been introduced in the Ohio legislative assembly (the JCRC is actively tracking these bills and preparing to issue a response) that have confused Ohio teachers, like their counterparts in other states with comparable legislation, and have made them nervous about teaching important historical topics.

To understand the challenges presented by these so-called anti-CRT bills, many of which have been introduced since the national conversations about race and equity gained prominence in the wake of the May 2020 murder of George Floyd, it is important first to be clear about the true nature of critical race theory.

CRT proponents believe that the legacy of slavery is embedded in American society and culture to such an extent that African Americans have suffered, and continue to suffer, long-term, systemic financial harm due to historic race prejudice. CRT opponents assert that these insidious, “Marxist” teachings improperly indoctrinate students into the misguided beliefs that view racism as the primary force in our society, that capitalism is inherently racist, and that programs to eradicate racism will be anti-capitalist by their very nature.

Professional educators are clear about their take on critical race theory. Randi Weingarten, a national leader on education and president of the 200,000-member United Federation of Teachers in New York City, has noted that limiting instruction in public classrooms is dangerous and does a disservice to students. Weingarten and other educators assert that the teaching of America’s true history, the good and the bad, encourages students to think critically, embrace tolerance, and become more engaged stewards of our nation’s growing multiracial, multiethnic society.

So as Jews, why should we care about the debates on the status of people of color in the U.S, the anti-CRT bills, and the concerns that they negatively impact Holocaust and genocide education?

Because it is inherently inconsistent to legislatively create mechanisms to teach about the Holocaust while simultaneously prohibiting education about the U.S. history of slavery, the spawning of the KKK, the evils of Jim Crow, and the institutionalized racism that still exists as a result. Let’s face it, millions of Germans didn’t suddenly become antisemitic.

Earlier this year, Russel Neiss, a Jewish educator in St. Louis, wrote an applicable column for his local Jewish newspaper in response to Missouri’s efforts to prohibit schools and teachers from using any curriculum that assigns blame to “categories of persons, regardless of the actions of particular individuals,” or that “identifies people, entities, or institutions as inherently, immutably, or systemically sexist, racist, biased, privileged, or oppressed.”

But isn’t that exactly what happened? And today, aren’t we still experiencing the denial of our history by those who claim it to be a hoax or as an exaggeration as part of a diabolical conspiracy to advance our own interests? We strongly, and correctly, call out these notions as antisemitic, and fight back against the underlying bias that leads to such beliefs.

As Jews, we stress education about how systemic biases of the past morphed from fringe ideologies to state-sponsored abuses of power, lest we are forever doomed to repeat these grave moments in history.

83 years ago this month, the Nazis engaged in a pogrom now known as Kristallnacht, or the Night of Broken Glass. Beginning on Nov. 9, 1938, Nazi Party officials, members of the Hitler Youth, and others destroyed hundreds of synagogues, many of them burned in full view of firefighters and the German public, and looted more than 7,000 Jewish-owned businesses and other commercial establishments. Almost 100 German Jews lost their lives in the violence, and in the weeks that followed, the German government promulgated dozens of laws and decrees designed to deprive Jews of their property and of their means of livelihood.

We all know what happened next.

Memories of Kristallnacht and of those who stood silent in the wake of government oppression, remind us that as Jews, we must fight for justice for all people. It is vital to our security that we promote broad-based education and critical thinking, so that others’ expressions of their history and stories of oppression are not suppressed. We must challenge anti-CRT laws, not merely because they prevent us from telling our own history effectively, but because they endanger all forms of education that teach racial tolerance and equity. Our faith and our history stress the imperatives of justice, ethics, and morality as taught by the Torah and Jewish prophets. These moral imperatives are obligations, not merely good behavior. Tzedek, tzedek tirdof. Justice, justice thou shalt pursue.

0 comments on "What Happens When Holocaust Education Meets Critical Race Theory? The Answer is Surprising."