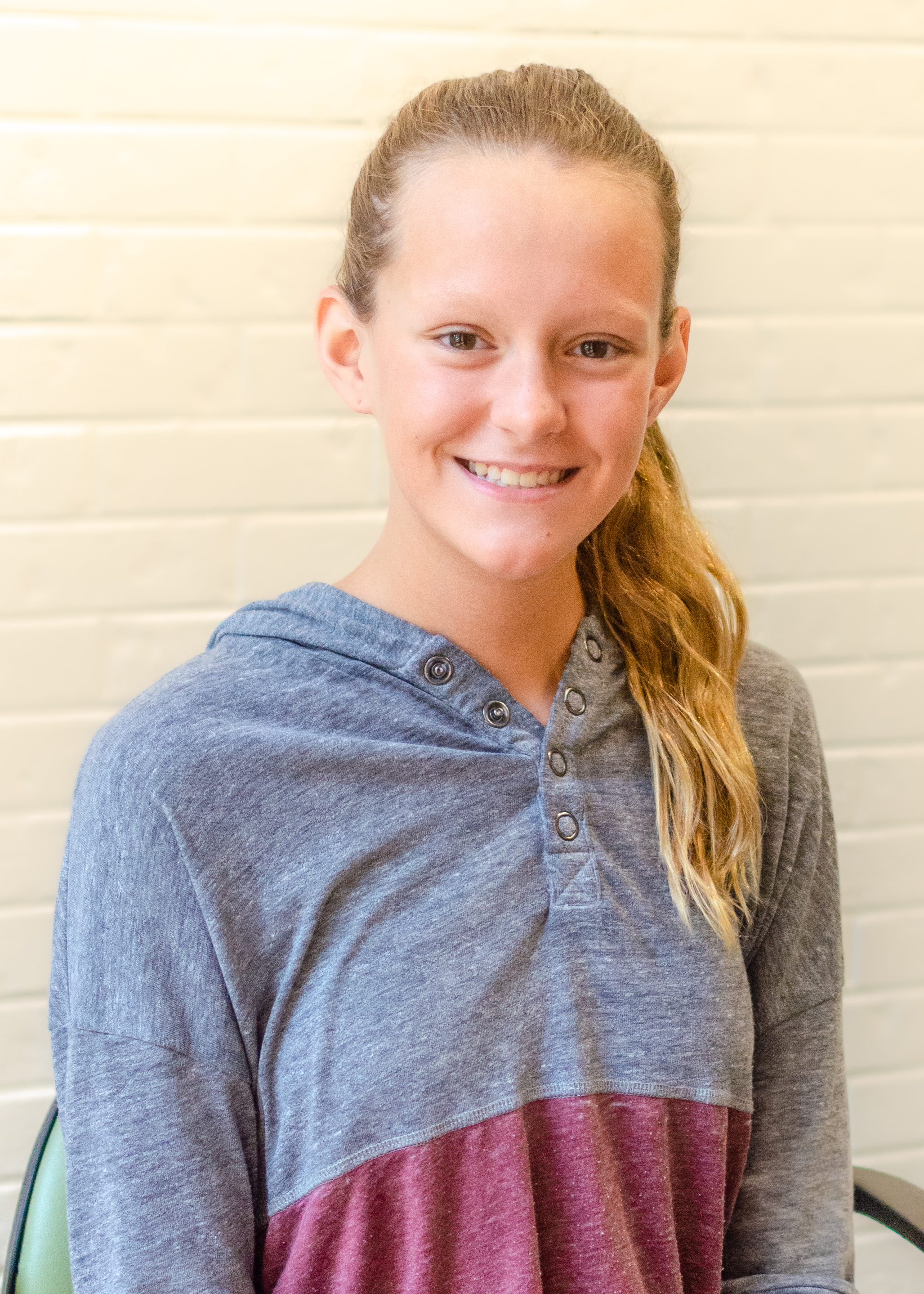 One day, Tres Hively heard “boom, boom, boom” outside her classroom win­dow. She was surprised to discover some of the trees outside Heritage Manor Re­habilitation & Retirement Community being cut down.  The then Akiva Acade­my sixth grader was able to see the trees from her classroom window each day, bringing a little of the natural world to her indoor space. “That’s the only view from my class­room that I get, and I don’t usually get to go outside so usually the trees are all I see,” she said.

Several pine and other trees were re­cently cut down to make way for an ex­pansion of Heritage Manor. Hively was particularly disappointed to see the pine trees taken down because they were the only pines on the campus.  “We have a lot of trees here, but the pine trees I really liked,” she said.

After her mother, Melissa Bateman, chair of the Jewish Community Center of Youngstown advisory board, explained the reason behind cutting down the trees, Hively wanted to know how she could help replace them.  “She told me I could probably make a dona­tion,” Hively said.

Working with her moth­er, she decided to donate $108 from her savings, a division of 18. Her moth­er and grandmother Vicki Bateman agreed to each match her donation, bringing the total to $324.

“As we know, 18 in Judaism symbol­izes life – Chai,” she said in a letter with her donation. “Maybe our little gift sym­bolizing life will make the lives of our el­derly that we care for better.”

Andrew Lipkin, Youngstown Area Jewish Federation CEO, said, “Tres is a special young woman. I have seen her grow up over the last seven to eight years into a most caring individual. She is a role model for other young people.”

Though she misses the trees and looks forward to them being replanted, Hively is happy about the expansion.  ”It’s wonderful because studies show that a resident will live a happier life if they have a room to themselves,” she said.  “I used to share a room, and then I got my first room when I was probably 7 or 8 and I felt so much freedom from both my siblings,” she added. “And I thought, ‘Wow, they need their own space.’ I think it’s a great idea that they expanded it. I’m really happy they did.” Phase 1 of the expansion project will add 12 private rooms to Heritage Man­or, each with their own restroom. It will also include a dedicated nurses’ station and a family dining room.

Future phases include updates to ex­isting shared rooms and bathrooms, so that every room will be single occupancy with its own private bathroom, and a new rehab space. The rehab space will fea­ture a more functional focus in order to prepare residents to return to their own homes. For example, a mock apartment will be included. Several rooms in the fa­cility will be renovated to create a more comfortable family setting for hospice.

“I’m happy she decided to do it,” Bateman said. “I’m glad she thought about the trees. I’m happy that she wants to take care of older people too. That’s important.”