Helping Jews Around the World 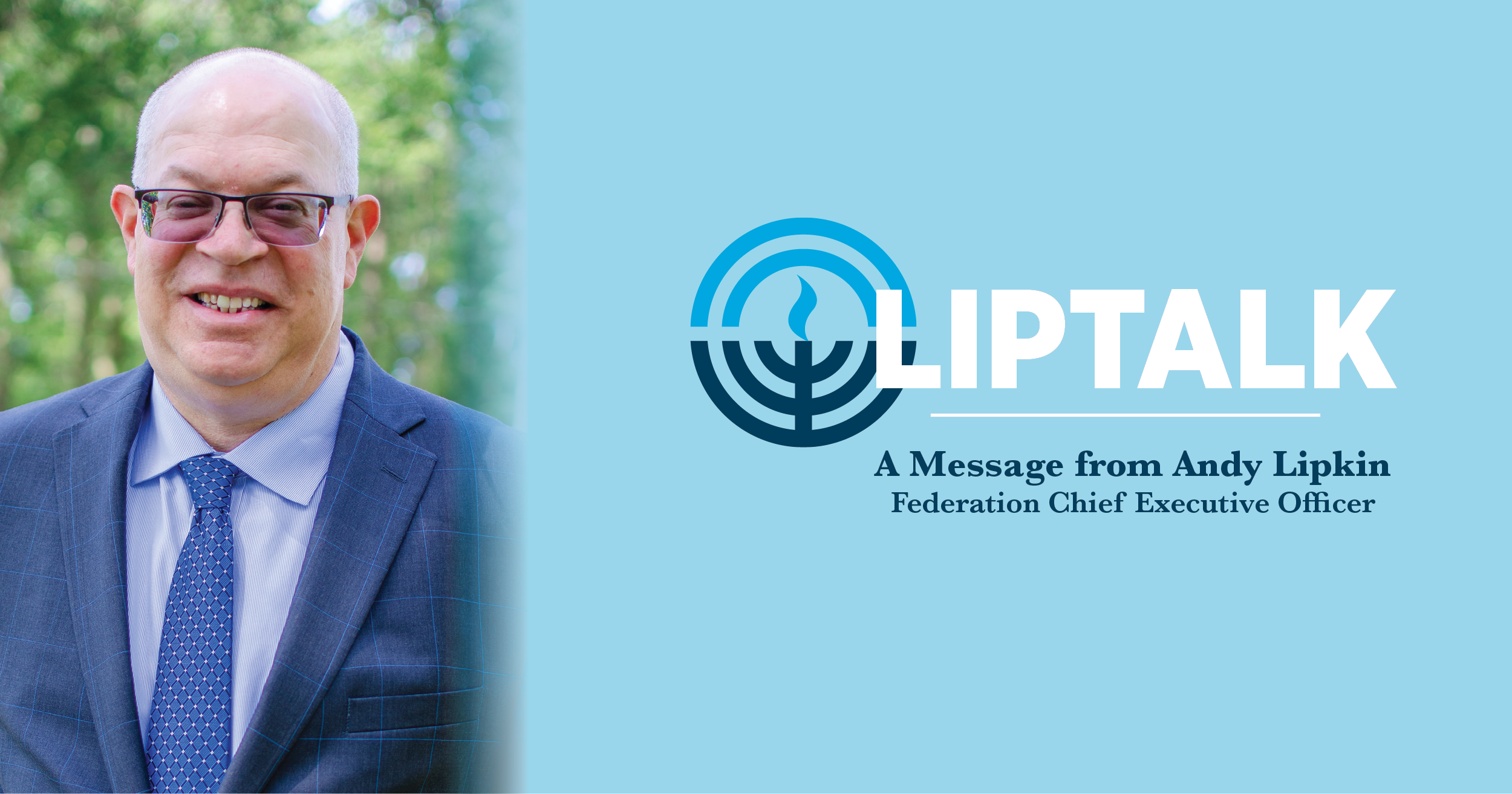 Just before Hanukkah in November 1984 a Jewish miracle happened.

While we slept, a covert rescue operation was taking place halfway across the world from us, in Ethiopia. Between Nov. 21 and early January 1985 thousands of Jewish refugees from Sudan were airlifted to Israel. This remarkable effort, dubbed Operation Moses, was the result of visionary leaders who recognized the desperate situation of Jews, pulled together the right players, and sprang into action. This extraordinary mission brought light not only to the thousands of men, women, and children who fled Ethiopia on foot, walking for weeks to reach refugee camps in Sudan, but also to Jews worldwide who were awestruck when first learning about this miraculous rescue. 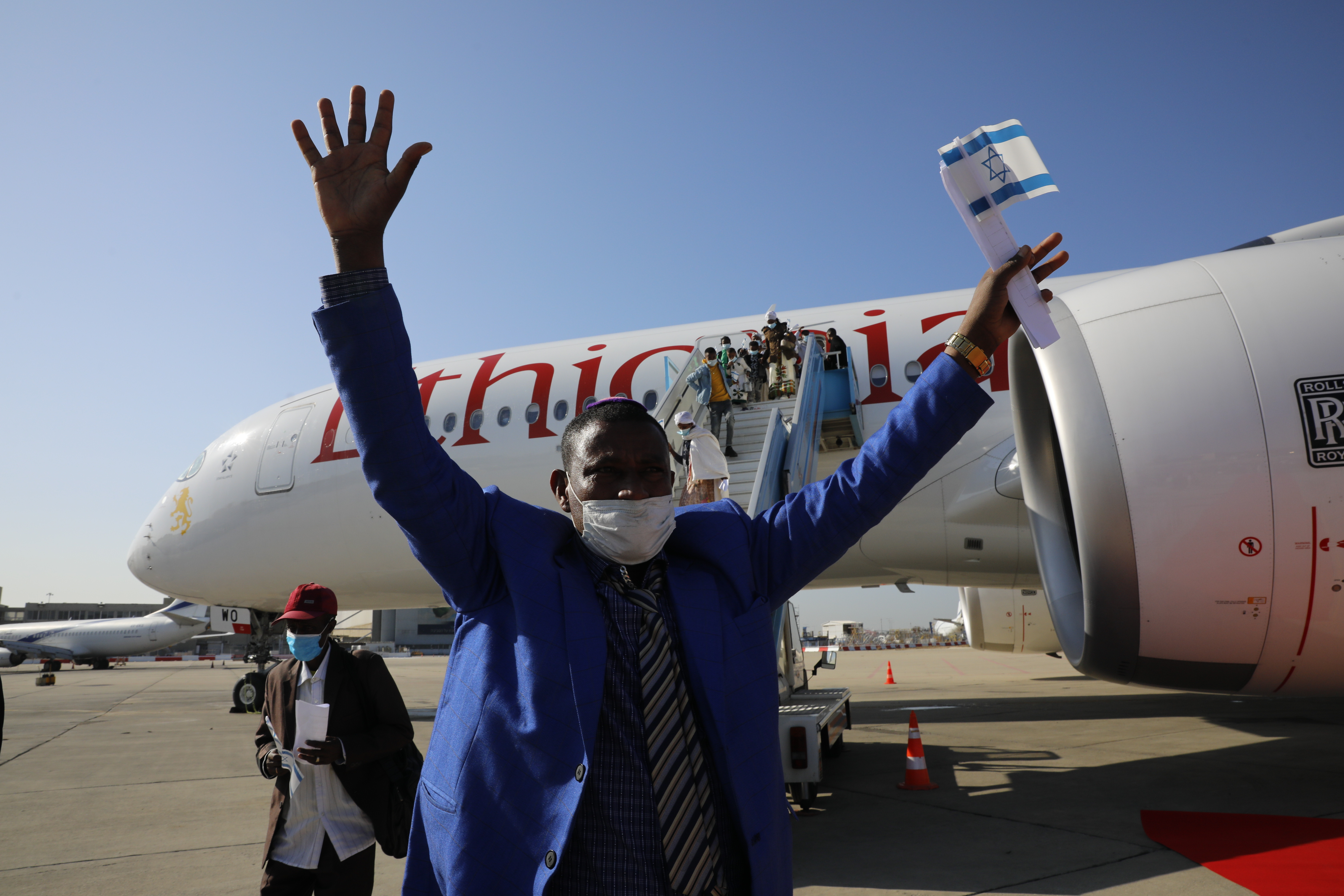 So many aspects of this rescue were miraculous – families walking for weeks to reach refugee camps, the secret airlift, the readiness of Israel to accept thousands of new immigrants in a matter of weeks, and the collective efforts by our worldwide Jewish community to do their part to support these families.

I remember working for the UJA Federation of New York back in 1984 when I first learned about this daring rescue of an ancient Jewish community that had spent generations longing to return to their homeland. It was the moment I truly internalized what it meant to be part of a global Jewish community.

In November 2015 the government of Israel issued a formal decision to bring the remainder of refugees waiting in transit camps in Ethiopia to Israel on the basis of family reunification. Last month, on Dec. 3, 2020, 316 Jews left their native country of Ethiopia to arrive in their new home, Israel. Today, more than 150,000 Ethiopians are living in Israel.

This story of 316 Ethiopian Jews landing in Israel reminded me that there are miracles happening all around us despite the dark days of COVID-19. We’ve faced challenges we never could have imagined and it’s certainly taken its toll. We are all hopeful that the number of COVID cases will start to fall and our fellow Americans will get access to the vaccine sooner rather than later.

Part of the focus of Federation has always been on helping Israel and helping Jews around the world. We’ve built a wonderful Jewish community over the past 85 years, the envy of most small Jewish communities in North America. But we have never lost focus on helping Jews in dire circumstances around the world. Federation, through your generosity to the Annual Campaign, is able to help fund agencies that work to make this possible: the Jewish Agency for Israel and the American Jewish Joint Distribution Committee.

Over the past nine months, I’ve talked a lot about our response to COVID, and I am so proud of that work. But I’m equally proud of what we have done collectively to help and save our fellow Jews around the world and in Israel.

0 comments on "Helping Jews Around the World"