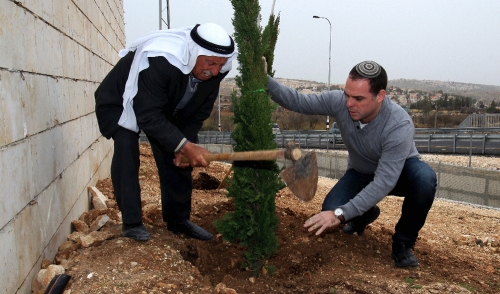 The Jewish Community Relations Council is the public affairs department of the Youngstown Area Jewish Federation and represents the Jewish communities of Mahoning and Trumbull Counties and of the Shenango Valley. Its mandate is to protect, preserve, and promote a just, democratic, and pluralistic American society, and to safeguard the rights of Jews here, in Israel, and around the world. JCRC has a deep commitment to combating anti-Semitism and discrimination, to the support and advocacy on behalf of the State of Israel, and to strengthening the Jewish community relationship with the general community. Additional priorities on the JCRC agenda include clarifying church-state issues, helping to determine the Jewish community's positions on critical public policy issues, promoting Holocaust education and commemoration, and playing a lead role in social action programming.

Coordinates our community response to issues arising in the Middle East and around the world. Advocates for support of Israel and for a strong U.S.-Israel relationship to political and community leaders, as well as to the media, combat delegitimization of Israel, and educates the community through briefings and programs.

Reviews, critiques, and advocates for legislation on federal, state, and local issues that affect the regional Jewish community and/or enhance our community's ability to serve vital human needs. The wide range of issues addressed includes 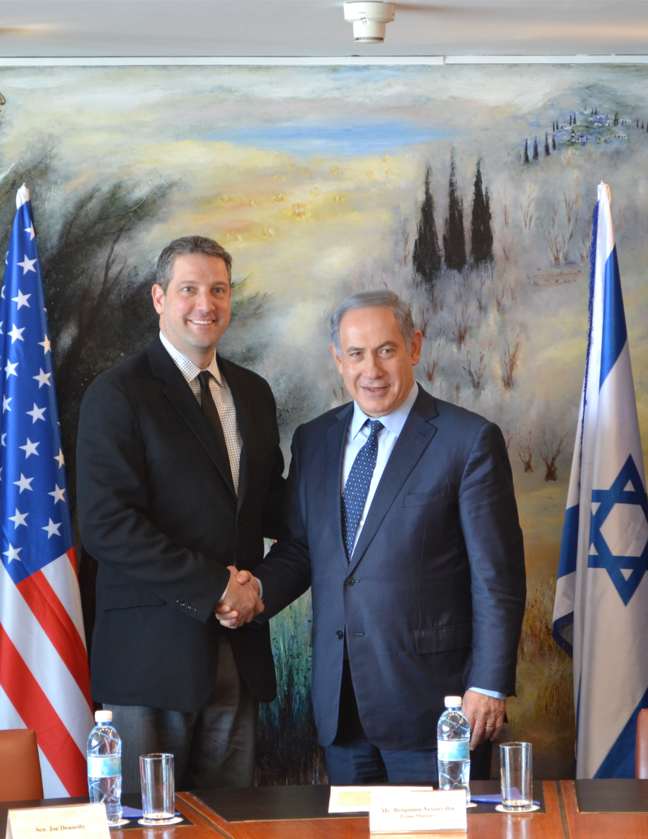 Preserves the memory of the Holocaust through community programs and educational activities. Plans and carries out annual Yom Hashoah activities, and provides speakers and museum quality educational materials to schools and community organizations. Liaison to YSU Judaic and Holocaust Studies program committee.

The Jewish Federations of North America

Get Involved
Back to top